Some dog owners claim that males are typically more aggressive and destructive, particularly in small spaces. Female dogs are said to be easier to train and more affectionate.

Depending on the dog breed, these stereotypes may be true or not. Choosing a female dog means either taking the initiative to spay, or deal with the issue of the dog being in heat. Failure to take action for doggie birth control means that you’re constantly trying to find homes for cute litters of puppies.

Female dogs don’t have menopause, so unlike the human female, dogs can have puppies practically all their lives. You’ll spend weeks every year trying to guard your female from males who can catch the scent from blocks away. On the other hand, if you have a pure-bred dog that you want to breed, then having a female dog can become a financial advantage. 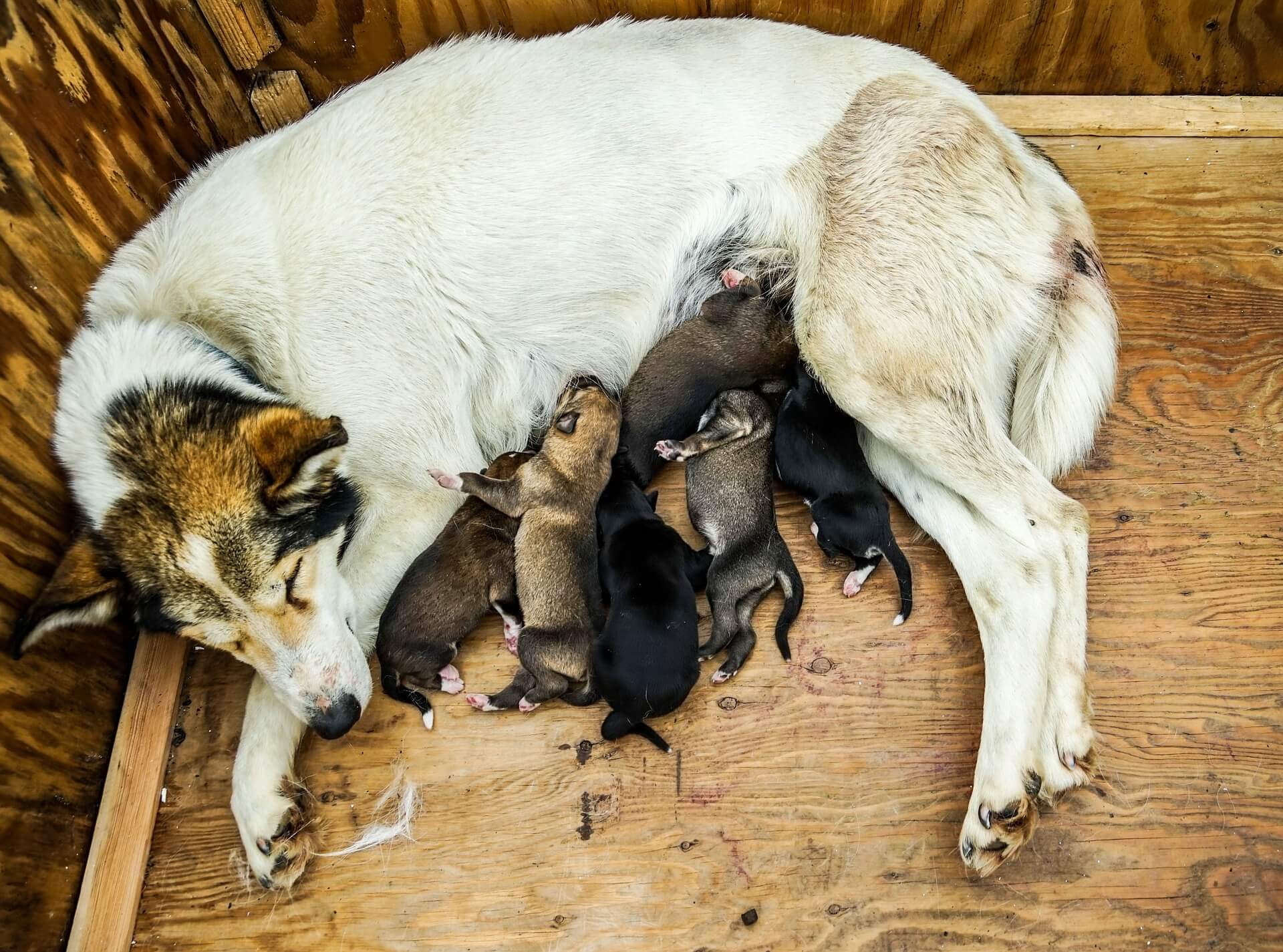 Male dogs insist on marking their territory, whether it’s around your house or in the yard. They do this by urinating on their “spot” so they can find it again.  You can try to train a dog not to mark his territory, but you’re asking him to go against his instincts.

If you have another male dog in the house, expect a battle for who rules the house, particularly if both want to be alpha dogs. Even a smaller male dog will challenge or irritate the larger male – just to prove who was in the house first.

Dogs of opposite genders tend to get along better than dogs of the same gender. While female dogs are not as vicious toward each other as male dogs, some females don’t want to share their space with another dog.

Female dogs are generally easier to house train than male dogs, although that can vary by breed and by the skill of the dog trainer. Male dogs are seen as more lively and active, but certain breeds are “high strung” in both males and females.

Ask the average person shopping for a dog and you’ll find many are looking for a female dog. They probably believe the notion that female dogs are less aggressive and easier to train. 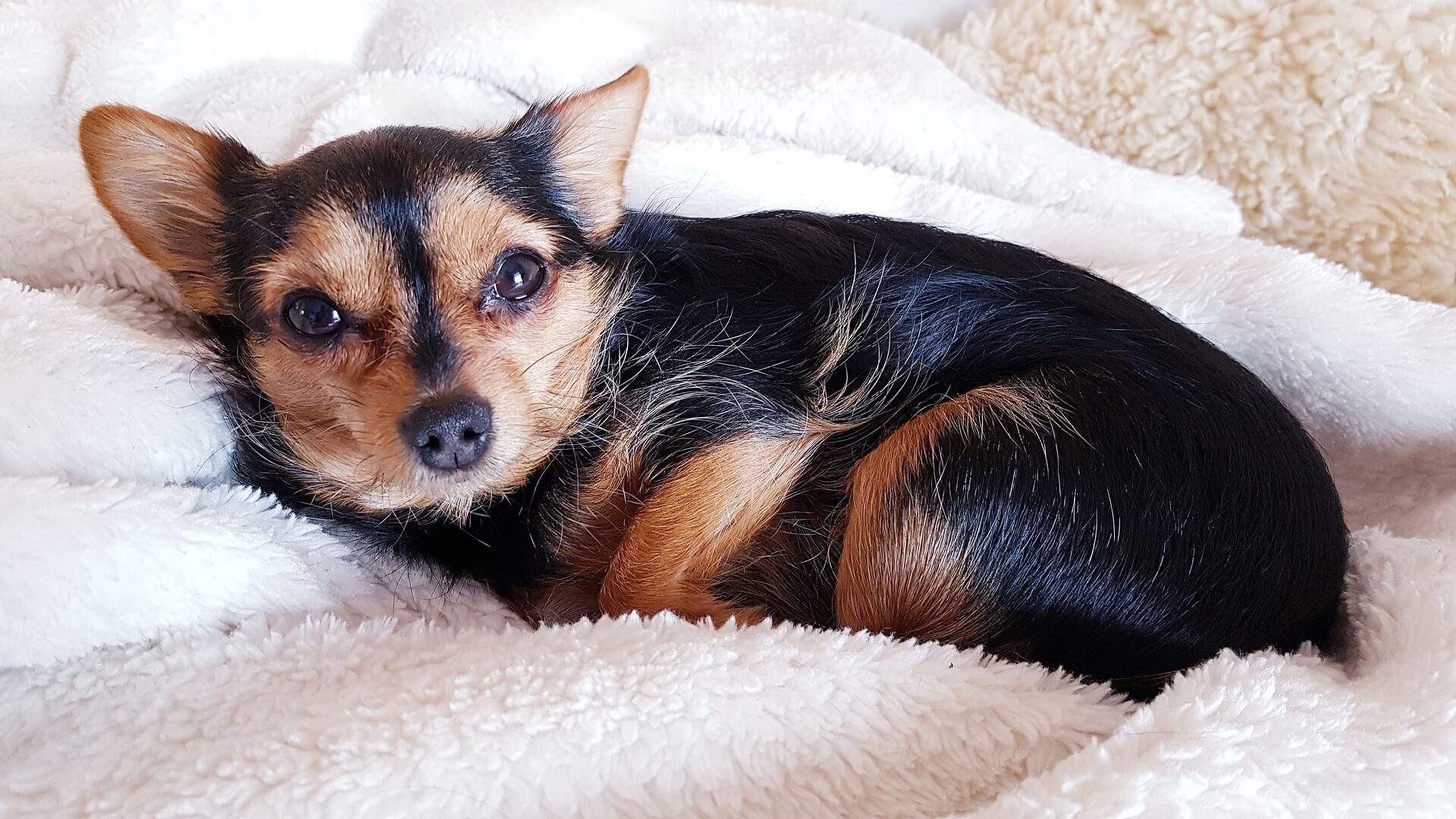 However, they forget that female dogs can be highly temperamental. Breeders tend to favor male dogs as an easier pet to manage.  Gender isn’t the only predictor (or even a good predictor) of how a dog will behave.

Breeds that are known to be calm and tolerant, tend to be that way whether male or female. Other breeds that are feisty, nippy, and difficult to handle are that way for males and females.

Since there’s no scientific evidence that predicts the characteristics of males compared with females, then the decision about dog gender is essentially subjective. Chances are your memories of a childhood pet or a friend’s pet that you wish you had is what’s influencing your choice now.

Maybe you recall the gentle female Collie who lovingly cared for litter after litter of puppies as the ideal dog. Or you think about the rough and tumble large male dog that could run hard, play tirelessly and keep up with the most inquisitive children. If that’s what leads you to decide whether a male or female is the best dog to have, then go with your feelings. For you, that will be the right choice. 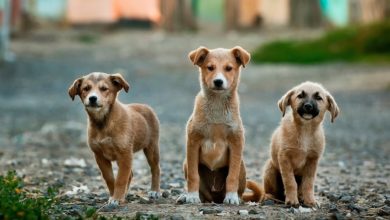 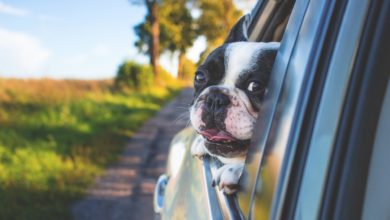 What to Do on a Short Getaway with Your Dog 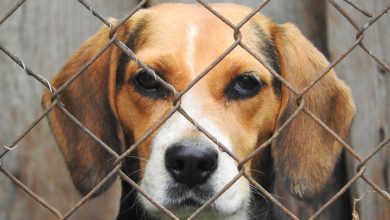 Fostering a Dog Before You Become an Owner 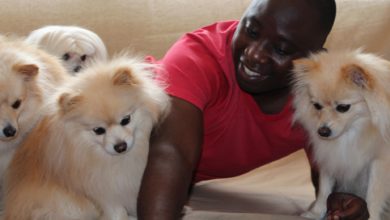