You want to make sure that your dog is socialized because it helps him get used to different people, animals, and situations. When a dog is socialized, he’ll be more friendly and less fearful, and aggressive.

A puppy needs to be socialized – and you can do that by having him with other puppies, but he needs to be around other humans and children besides just those in his owner’s family.

This teaches him about positive interactions. Take your puppy with you when you go out of the house. Take him to the park and to any stores where puppies are allowed to be inside. 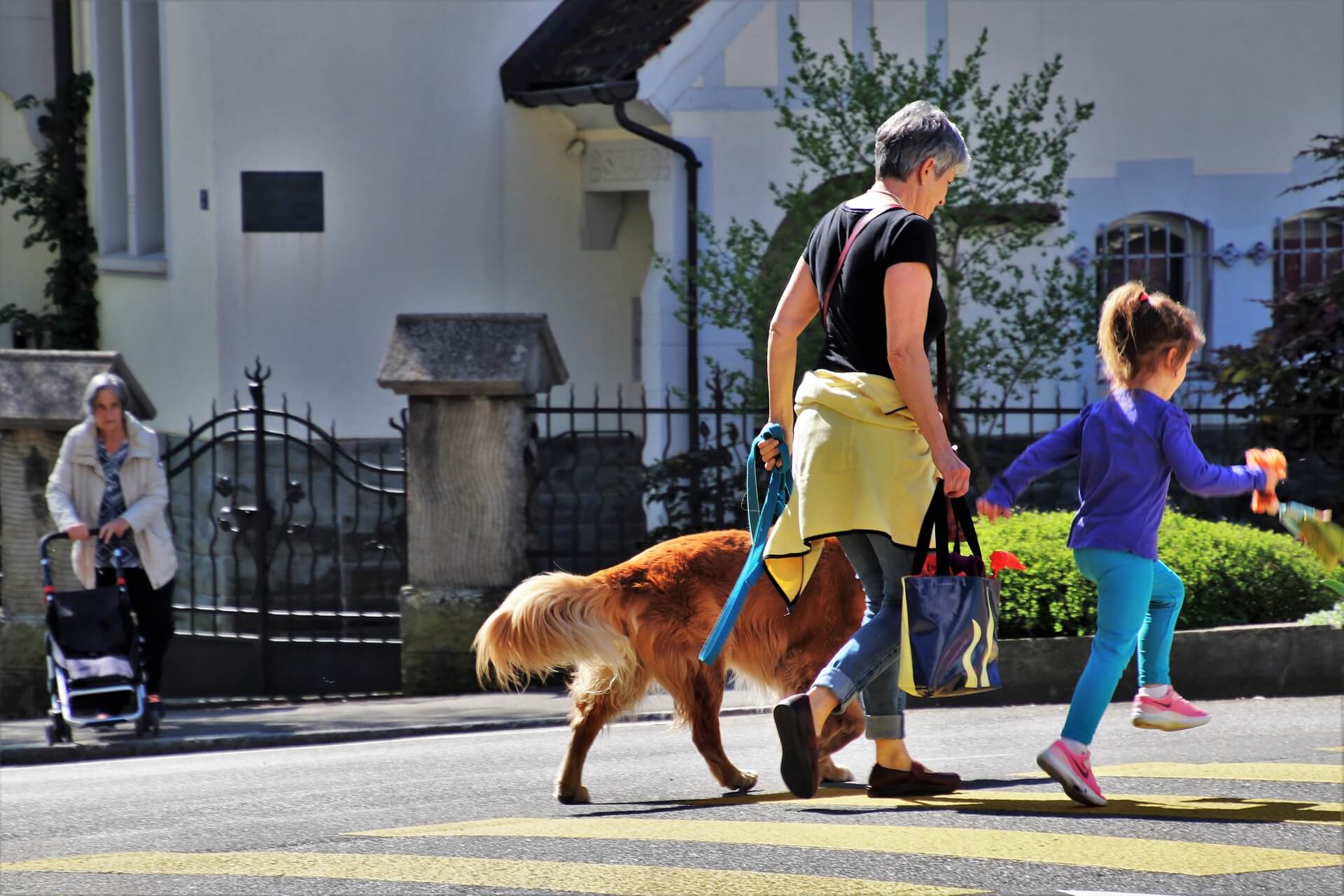 By giving the puppy these new adventures, you broaden his horizon. It teaches him how to act and how to interact in different settings and among different people. Though puppies are the easiest to socialize, that doesn’t mean that you can’t train an adult dog.

Some adult dogs aren’t properly socialized because they weren’t around other dogs or pets, weren’t around children or many other adults. The only situation and setting they know is their owner’s place and that limits a dog’s ability to be social.

If you have an adult dog in need of socialization, you need to introduce it in a positive manner. If it’s a negative experience, the dog will be reluctant or even aggressive toward other pets and people. 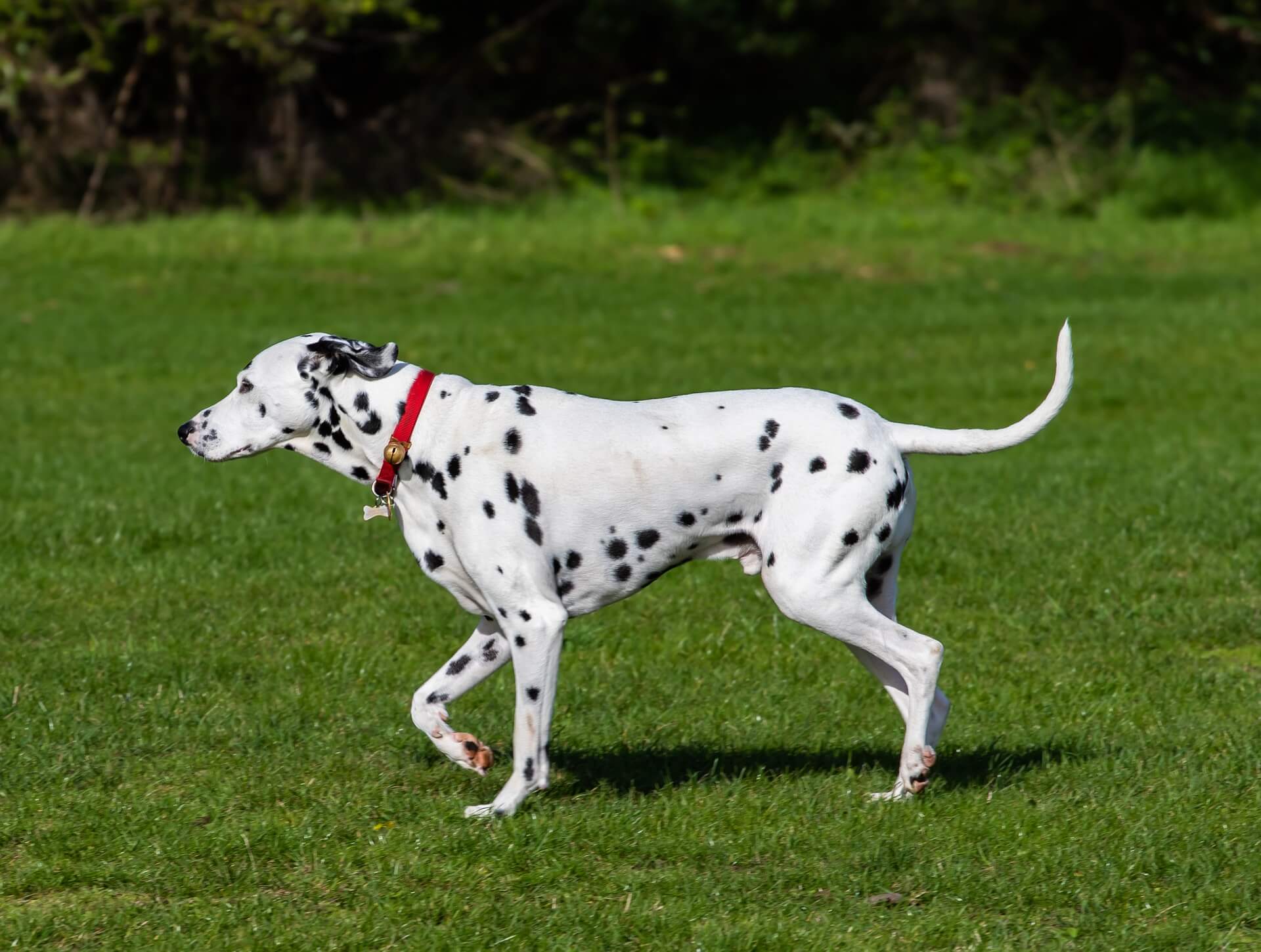 Just take him to the outside of the area where other people are. Let him sit or stand and simply observe. Don’t do it for long periods of time. You don’t want to tire him out. Let him become familiar with a place or with a person and then slowly increase the places he goes and the people he interacts with.

You can’t overwhelm an adult dog with sudden new situations. By gradually expanding his world, he’ll grow used to the changes. Always give him something to look forward to when he’s going somewhere – such as taking a treat with you and giving it to him every time you arrive at that same place.

He’ll learn to associate the socialization event with a reward.  Remember not to overwhelm a dog with new places and people too fast. Slowly increase his social circle of places, people, and pets.

Senior dogs can be socialized as long as you’re supervising them. Teach him that new people and places are a good thing by praising him and giving him treats. Take him out different places.

Arrange visits with family or friends who have a gentle dog and let your pet meet that dog. Take it slow and give your senior dog a new social event on a regular basis. At least once or twice a week will quickly help socialize your dog. 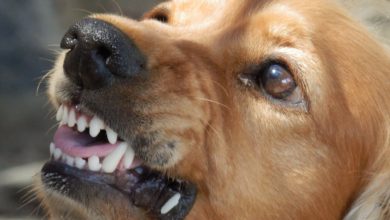 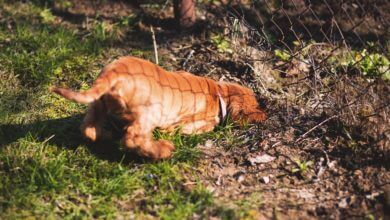 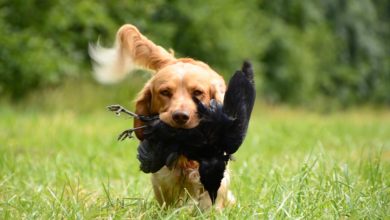 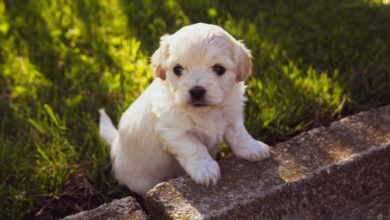