The flu can be very draining and stressful. It’s not pleasant for your pet and unfortunately, it’s been making the rounds lately. Numerous dogs have become ill as a result of catching the flu.

Just like human strains of the virus, the dog flu also evolves – and a new strain has infected countless dogs as well as caused some fatalities. There are some similarities between what happens in a dog’s health and what happens in a human’s health when the flu hits.

Your dog might start coughing because his respiratory tract will become irritated. A runny nose is also common when a dog comes down with any strain of the dog flu. He may become lethargic and want to sleep more than he usually does. 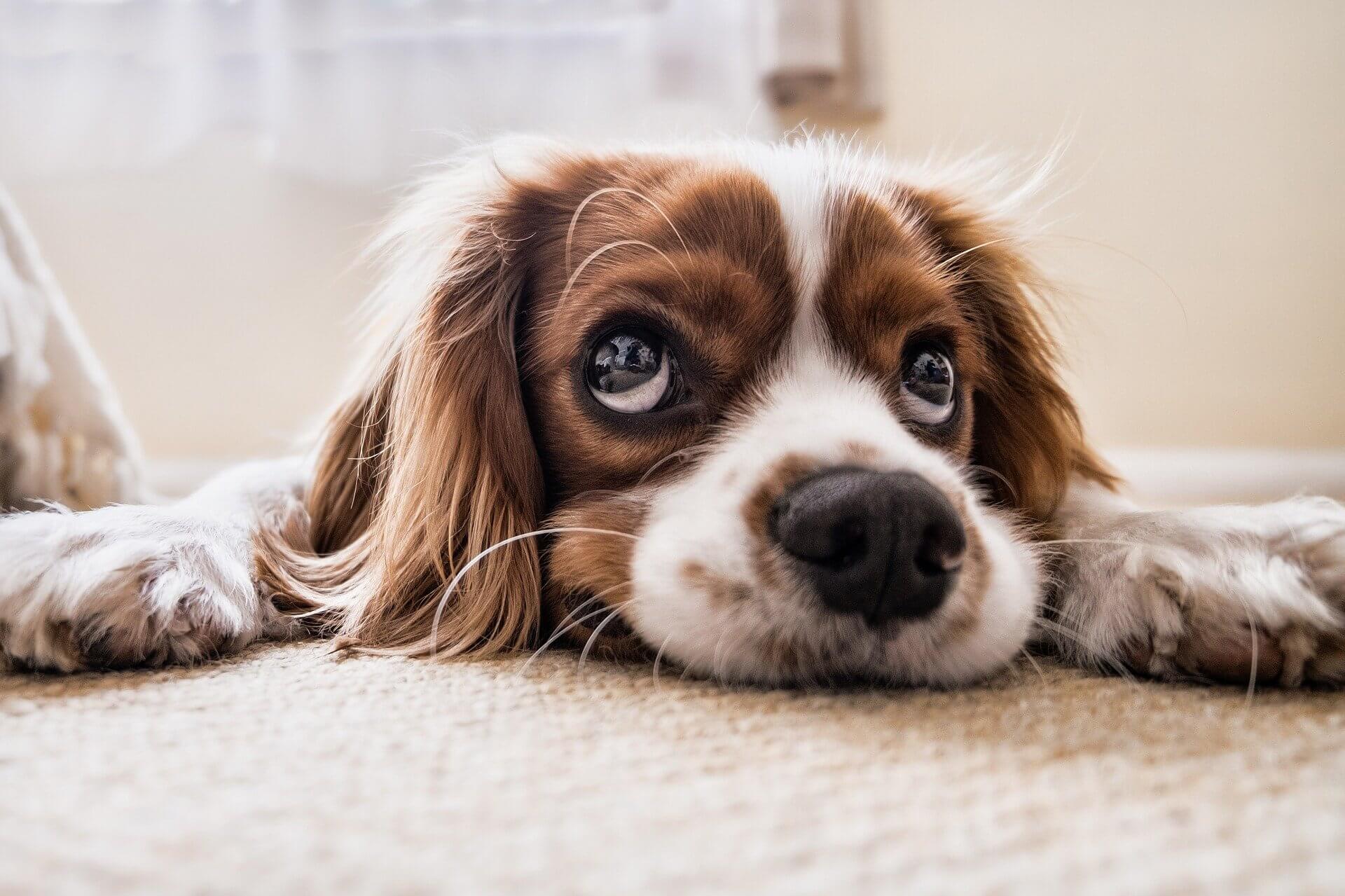 You might notice that your dog doesn’t want to eat. Developing a fever with the dog flu is also a common symptom of the illness. Your dog can pick up the virus just like humans can – through contact with a carrier of the virus.

If your dog happens to be around a dog that has the flu, the odds are extremely high that he’ll get the illness. The chances are higher in dogs who are exposed to a wider group of dogs such as at a grooming business or a dog park.

The dogs that are most at risk of catching the dog flu are the ones who have weakened immune systems. Dogs that are young, such as puppies, have a higher risk – and so do dogs who are elderly.

For dogs that do end up coming down with this flu, they can be exposed to it and end up not developing symptoms for 24-72 hours later. If your dog does happen to get this flu, he can spread the virus for as long as two weeks. 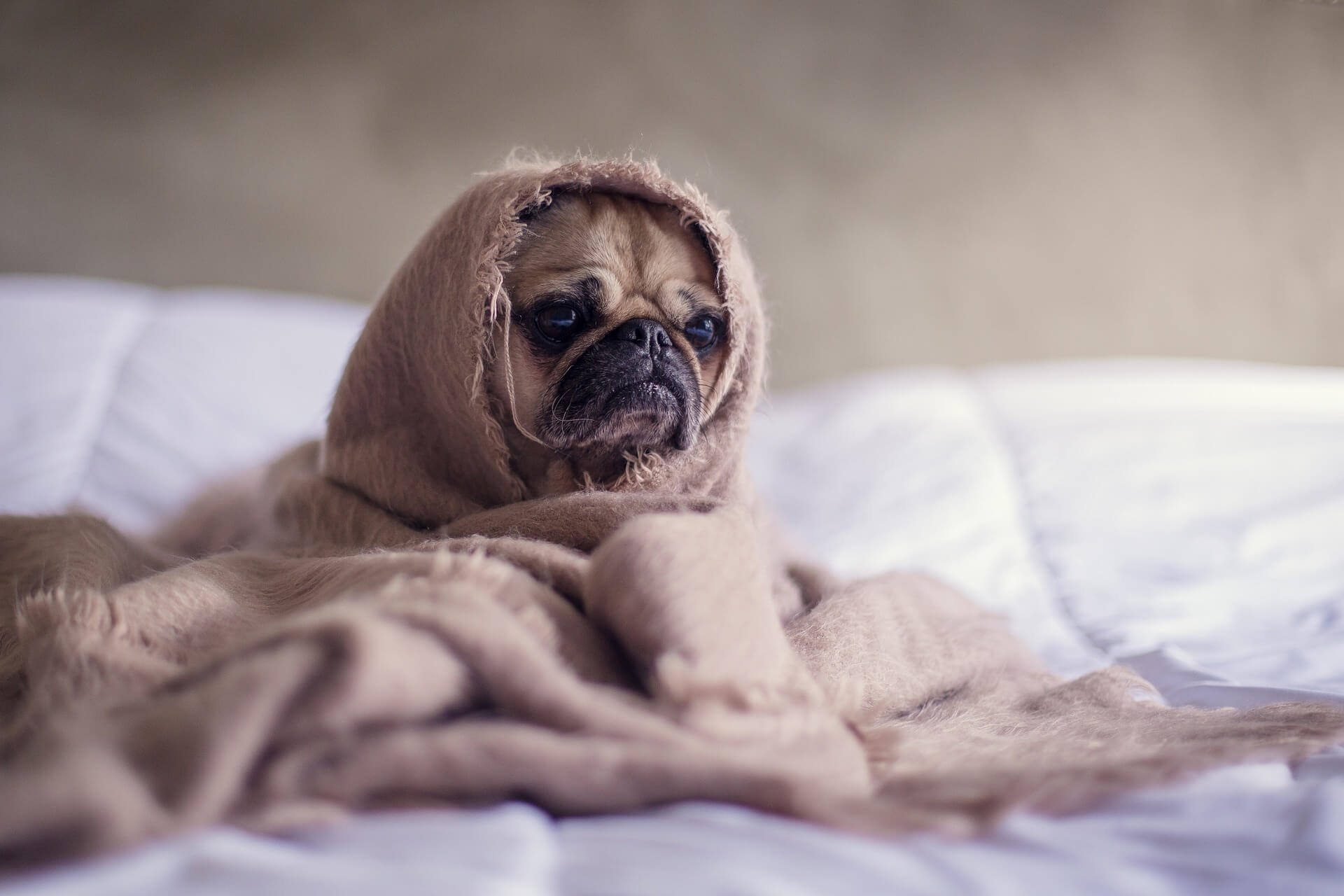 So you’ll want to make sure that you keep him separated from other pets and don’t take him out into public places where he can come into contact with other dogs. This strain of the flu has been labeled by the Centers for Disease Control as H3N2.

There is no current vaccination for this strain. This strain is different from the H3N8 flu strain in that it seems to have more serious symptoms for dogs. This strain was first noticed in Chicago after more than 1,000 dogs became ill with the virus.

The virus quickly spread from Chicago to other states and has been especially prevalent in younger and older dogs. At the first sign of a cough or runny nose from your dog, have your veterinarian check him out – especially if he’s acting lethargic.

But keep in mind that your dog may not feel well, maybe carrying the illness – and yet won’t present with any outward signs that he has it. Your veterinarian can run a test to determine if your dog tests positive for the flu.

But be on alert in case your dog has recently visited any dog parks, has had nose-to-nose contact with dogs, or has been in a place where there have been numerous dogs. If your dog does have it, keep him rested, make sure he drinks plenty of water, and keep his area clean and disinfected. Any area of your home where your dog has access should be cleaned and disinfected.

What to Buy as a Starter Kit for New Dog Owners 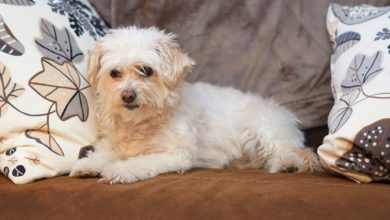 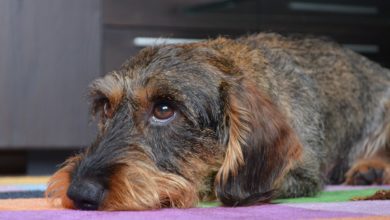 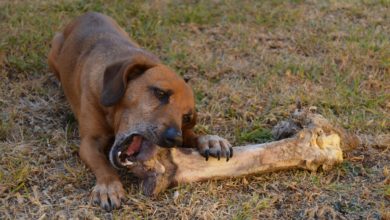 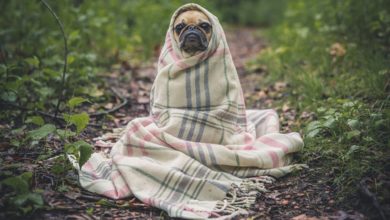